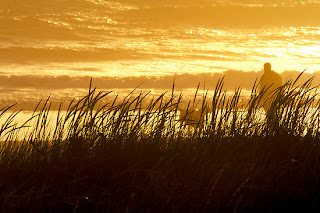 
The monthly Convivium letter from Classical Pursuits has the following to share regarding the "dog days" of summer:

The term "Dog Days" was used by the Greeks (see, e.g., Aristotle's Physics, 199a2), as well as the ancient Romans (who called these days caniculares dies (days of the dogs)) after Sirius (the "Dog Star", in Latin Canicula), the brightest star in the heavens besides the Sun. The dog days of summer are also called canicular days. The Dog Days originally were the days when Sirius, the Dog Star, rose just before or at the same time as sunrise (heliacal rising), which is no longer true, owing to precession of the equinoxes. The Romans sacrificed a brown dog at the beginning of the Dog Days to appease the rage of Sirius, believing that the star was the cause of the hot, sultry weather. Dog Days were popularly believed to be an evil time "when the seas boiled, wine turned sour, dogs grew mad, and all creatures became languid, causing to man burning fevers, hysterics, and phrensies" according to Brady's Clavis Calendarium, 1813. (Convivium, August 2009)